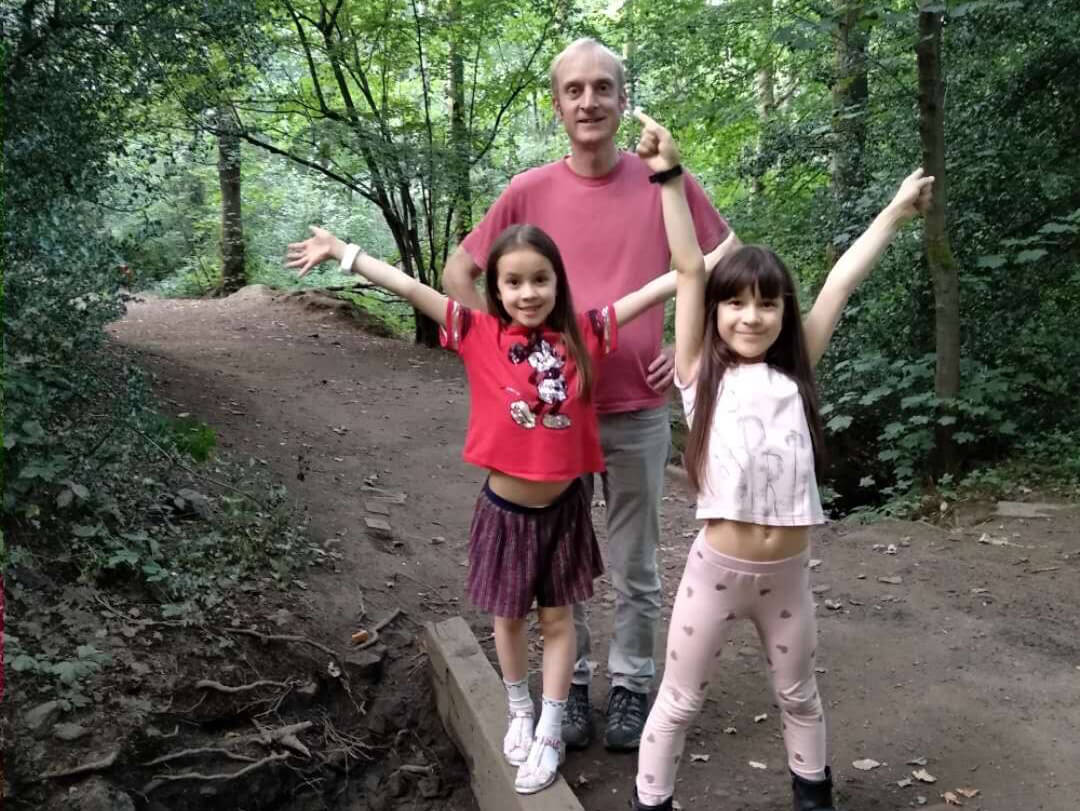 Over the summer months the Rablen family have been busy in Ecclesall Woods. They took it upon themselves to perform the serious task of unblocking one of the streams in Wood 1. The stream had backed up where it goes through a pipe underneath the footpath, causing the path to flood last winter.

Using beach buckets and spades Rebecca (9) and Annabel (7), with assistance from Dad Matthew, removed all the debris that had slowed the water’s flow.

They have done a wonderful job; the pipe was so blocked that it was feared to have suffered a partial collapse during an earlier inspection by a ranger. Now the pipe is clear it can be confirmed that there is no additional damage.

The Friends of Ecclesall Woods would like to give a huge thanks to the Rablens for taking the time to care for their local woods.

Return of the white-clawed crayfish